Or is he a different type? 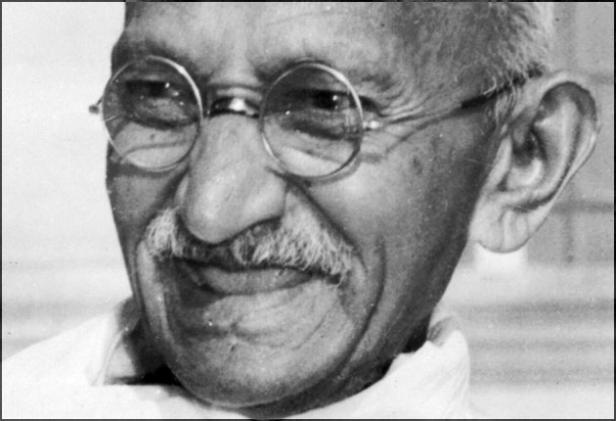 In hatred he saw love. In fear, courage. In weakness he saw strength. And in violence, truth. In cruelty he saw kindness. In anger he saw humanity. And in struggle, he saw peace. He saw things through his soul that are invisible to the eye. Yet through his eyes, we can still see the shining light of humanity. Mohandas Karamchand Gandhi. A different type.

Above are the words came out of Agnello Dias when I told him about my intention to create a font for Gandhi.

” There is no god higher than truth.” is what he said and is what got imprinted in my mind  ever since I was a little boy, my grand parents always told me stories of Gandhi at bedtime, I am still a vegetarian thanks to the impression he made on me. I am just a spec in billions who follow him. Once he said “Whatever you do will be insignificant, but it is very important that you do it.” 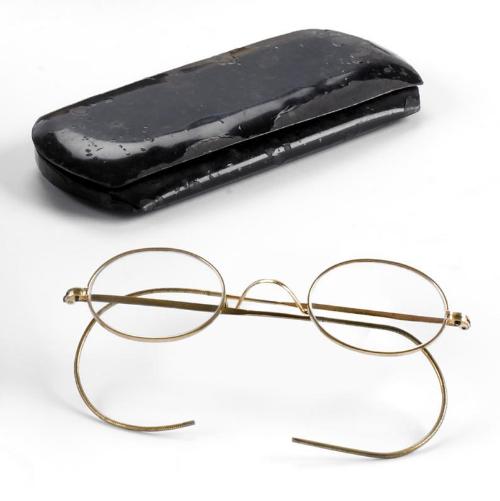 When Indian Industrialist Vijay Mallya salvaged the pride of a nation by bringing back the priced possession of a man who owned nothing. The day New York auctioneer announced auctioning of Mahatma’s spectacles the nation put her head down in shame, as embarrassed Indian government’s  desperate attempts to stall the action failed, Mallya’s $1.8 millon came to the rescue.

His glasses has a deep significance to all Indians, when he gave away the glasses in 1930’s to an army colonel he said ” these gave me vision to free India”. Today as we live in a free India we still are slaves to violence, terrorism, untouchability, communalism and many more evils. A young nation celebrates holiday on his birthday than his wisdom as Nitesh Tiwari one of our copywriters put it.

How do we make him and his vision relevant and how do we make people try to see the world through his eyes? Than the Idea of a typeface created out of his glasses came about. 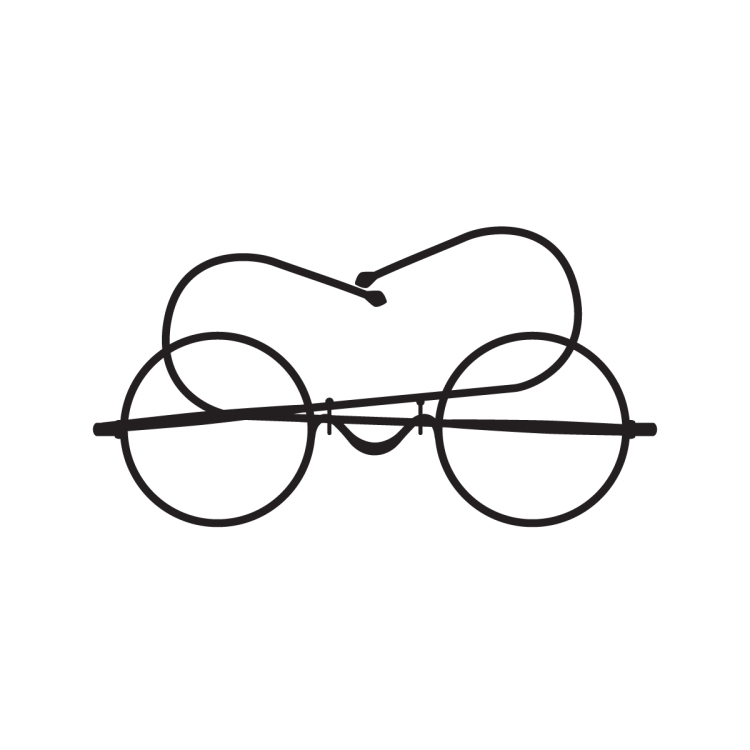 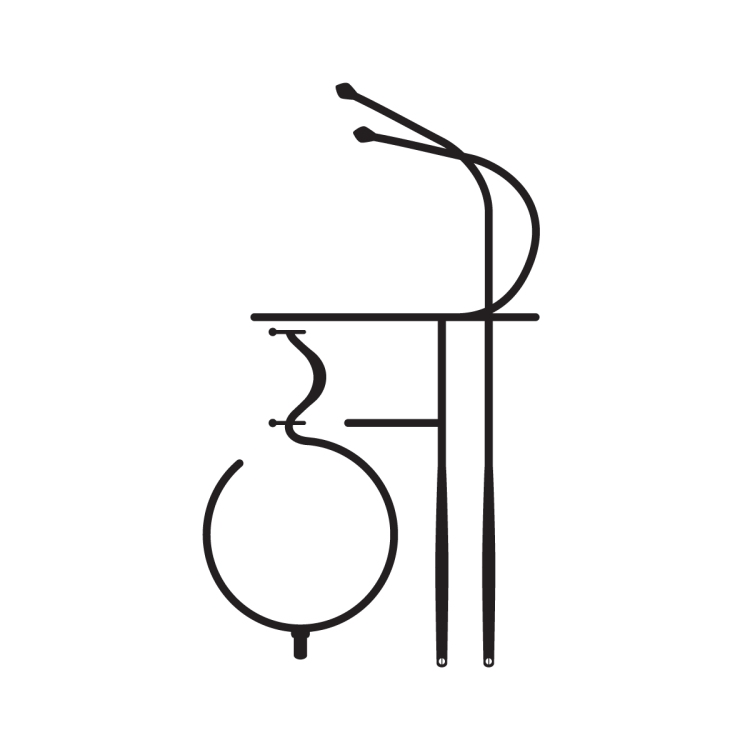 Typographers from Leo Burnett went on to create this marvelous Gandhiji font in Devanagari and the team is working overtime to launch english and other Indian languages. The website went live last night http://www.gandhijifont.com

What’s the best way to keep Gandhi’s spectacles away from auctioneers than this?

13 thoughts on “Creation of Gandhi font.”